As you all know the Federal Skilled Workers program for Permanent Residents Visa application for Canada has an imposed quota or Canada Cap, for the total applications that they will received for the third Ministerial Instruction.

The current Canada Cap is set at 500 applications for each of the 29 in demand occupation.

The number of applications received in published every week at the cic.gc.ca website.

The list of occupations as well as the current Canada Cap, will run until June 30, 2012. On July 1, 2012 Citizenship and Immigration Canada will either set a new list and a new Canada Cap or retain the current list and quota.

To date here is the update on the total applications received:

*The number of complete Federal Skilled Worker applications received as of January 12, 2012 is approximate.

**Once the cap has been reached, we can only accept applications for this occupation from people with an existing offer of arranged employment.

To constantly receive updates about the Federal Skilled Workers Program or about the current Ministerial Instructions Canada Cap, click on the subscribe button or if you want to have your resume assessed you can click on the free assessment button.

What do we have to offer? 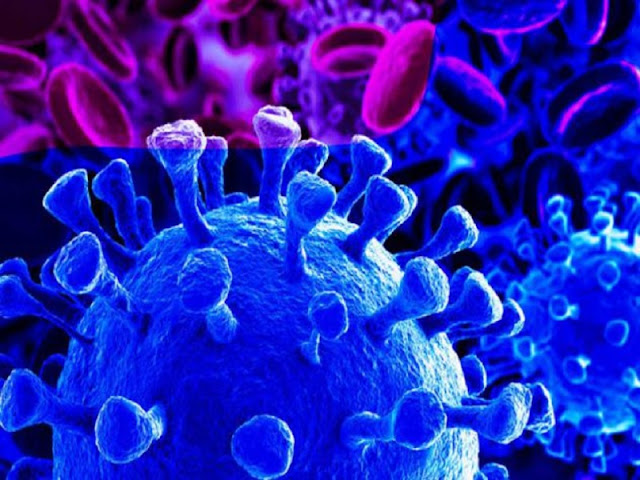